On a far-flung beach along the eastern shores of Lake Tanganyika is the tiny sanctuary of Greystoke Mahale Camp. This is one of the finest camps in Africa.

On a far-flung beach along the eastern shores of Lake Tanganyika is the tiny sanctuary of Greystoke Mahale Camp. This is one of the finest camps in Africa.

There are few places left on earth that might rightfully be called Eden, and the Mahale Mountains, on the edge of Lake Tanganyika in western Tanzania, is one of them.

The slopes of the mountains rise behind Greystoke Camp and as you make the approach across the Lake by dhow, the outline of the camp is visible against a backdrop of deep green forest and pale beach.

The focal point is the bar and mess area rising up from the sand, and loosely modeled on traditional Tongwe architecture.

The 6 double-bandas are set back on the edge of the forest and look out over the wide beach and across the waters of the lake.

Every banda has its own en-suite bathroom, set just behind the bedroom, with hot and cold running water, flush toilets and powerful showers. They also have an upstairs ‘chill-out’ deck, accessible from the side by a wooden canoe ‘ladder’

Every day you can venture out into the forest to observe the chimps, for one hour, as they groom, wrestle and forage across the leafy forest floor. The trekking time is variable, and dependent on where the chimps are that day; they could be right in the forest behind the camp, or further up the mountain a few hours away.

For us, the time spent hiking to get to the chimpanzees, just added to the excitement and anticipation for what is one of the most rewarding and exhilarating wildlife experiences we have had.  The forest itself is special, with eight other species of primate, forest mammals, birds, butterflies, giant vines and waterfalls.

And if a day’s ‘chimping’ isn’t enough, you can take a gentle forest hike, go fishing or kayaking along the lakeshore, head out for a relaxing sundowner on the dhow and enjoy beach dinners under the stars.

There are no roads within 60kms of camp, and access is only by aircraft using the shared charter flights which operate on Mondays and Thursdays only from Arusha, or by private charter. Greystoke Mahale is a 90 minute dhow trip from the airstrip.

This is a truly remarkable place.

The magnificent Virunga Lodge is set on a stunning hillside with a panoramic view of the Virunga volcanoes and the lakes, Ruhondo and B... 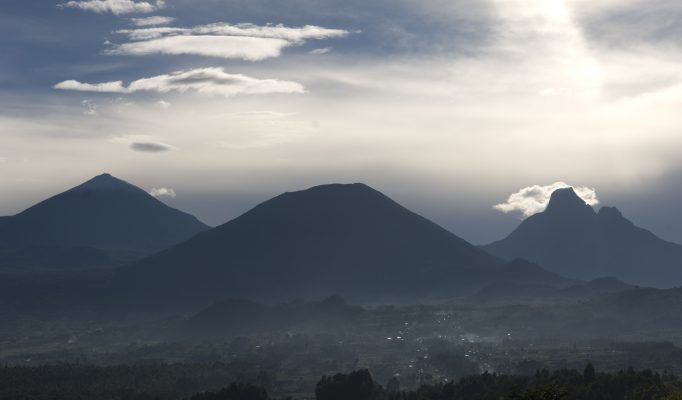 An iconic camp in a prime site in the far northern sector of the Serengeti close to where the wildebeest migration cross the Mara river... 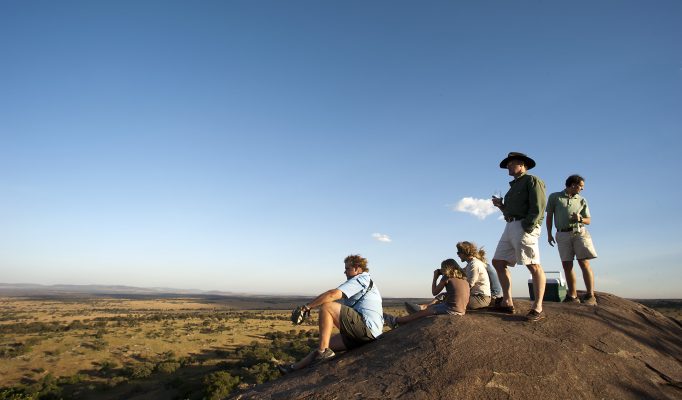 On the shores of Lake Tanganyika on a long sandy beach under the Mahale Mountains lies Kungwe Beach Lodge.... 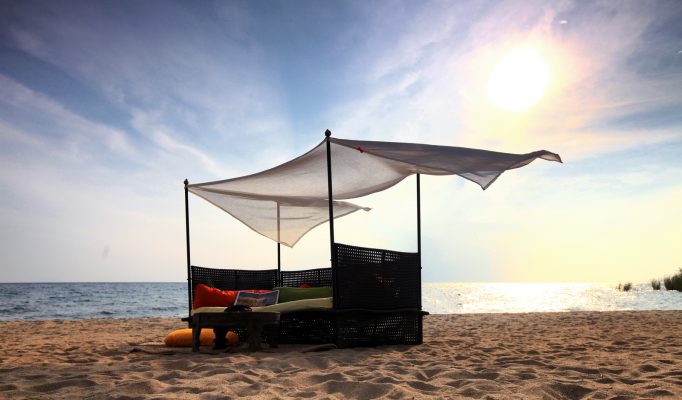