Imagine a camp set right in the heart of some of the greatest predator country of Africa...

This is Mara Plains Camp, located on the northern border of the Masai Mara Game Reserve in the 30,000 acre Olare Orok Conservancy. Rarely a night passes without lion roaring nearby, while leopard are regularly found to wander through the camp and cheetah have established territories on the savannah nearby the main area.

Mara Plains Camp is a small, high quality, seven-roomed camp under canvas and on raised decks with sweeping views across Kenya’s notable savannahs. It is among the smallest and most personal camps in the Masai Mara region. It is just one of three camps currently operating within the Olare Orok Conservancy, which boasts the region’s lowest vehicle density with no mini-buses, and only one guest room per 700 acres!

Mara Plains camp has just been refurbished and, in our opinion, is now one of the best camps to stay in the Mara.

Situated on the northern edge of the Masai Mara Nature Reserve in 3,600 sq km of wilderness within the protected Koikiya wilderness are... 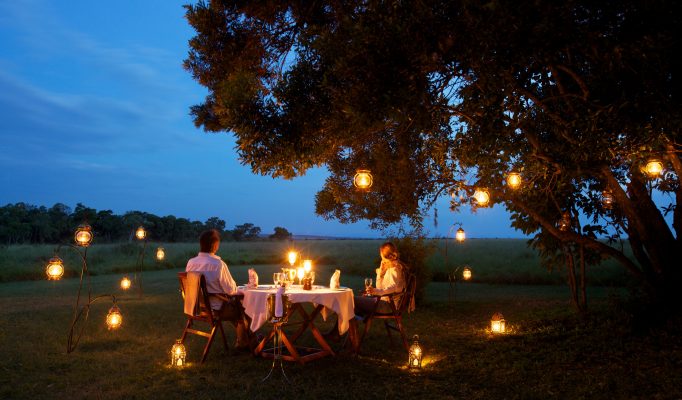 Built on the edge of the last remaining forest in the Maasai Mara, Saruni Mara is an exceedingly intimate and sophisticated lodge. Its ... 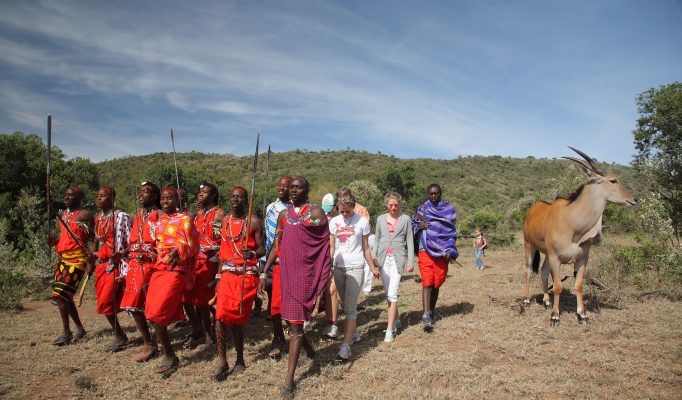 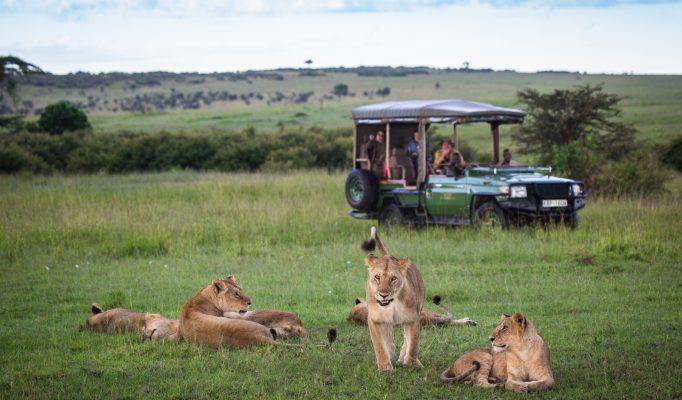