The idyllic islands that comprise the Quirimbas Archipelago stretch for 250 km along the northern Mozambican coastline, from the historic port of Pemba in the south, to the town of Palma in the north.

With its 27 islands virtually untouched and unexplored, the Quirimbas Archipelago represents one of the few tropical island destinations in the world still untainted by man’s influence. The 1500km2 Quirimbas National Park provides sanctuary for the remarkable flora and fauna residing in this marine area. Feeding and nesting grounds for sea turtles, dugongs, dolphins, sharks and whales are protected here, as is a vast expanse of tropical forest.

Included within the park are 11 unspoilt coral islands which are strung along 100km of coastline. These Mozambique coral atolls boast vertical drop-offs of up to 400 meters and are abundant with coral-covered caves and tropical fish. Expect to see a wide variety of fish ranging from Gobies to Mammoth Napoleon Wrasse as well as game fish such as Askingfish and Spanish Mackerel. As you can imagine it is a scuba diving and snorkelling paradise.

The Quirimbas have enormous cultural and historical value and are a melting pot of Arabian, Portuguese, and African influences. Ibo Island, with its coral reefs, mangroves and magnificent old fortresses, has a fascinating and disturbing history. With such a prime location off the East African coast, this Mozambique island became a significant trading post for gold, ivory and later slaves between the 16th and 19th centuries.

There are some wonderful lodges amongst the islands where you can experience the cultural heritage of this area, the stunning stretches of untouched, white, sandy beaches and the turquoise, crystal-clear sea.

If you want a sheer exclusive island paradise then there is nowhere better than Vamizi Island.

If you would enjoy a more cultural and historical experience whilst still wanting an island experience then Ibo island Lodge is perfect.

Quilalea is a uninhabited island and with just 9 villas at the Azura lodge, you really are in your own private paradise. Here you will... 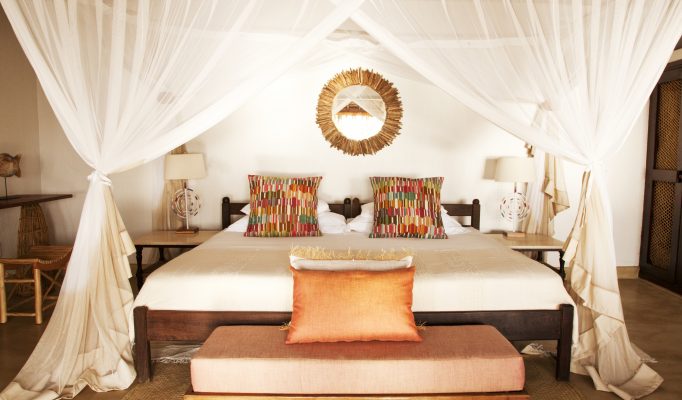 Ibo Island lies in the Quirimbas Archipelago of northern Mozambique. Nominated for World Heritage status Ibo is a wonderfully unique an... 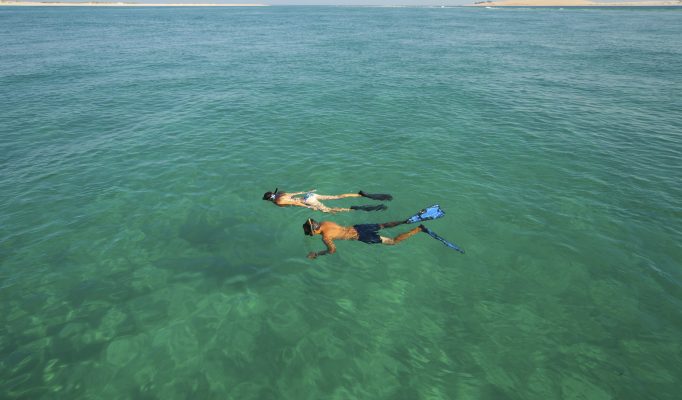 Matemo Island sits in the centre of the Quirimbas Archipelago some 100kms north of Pemba.... 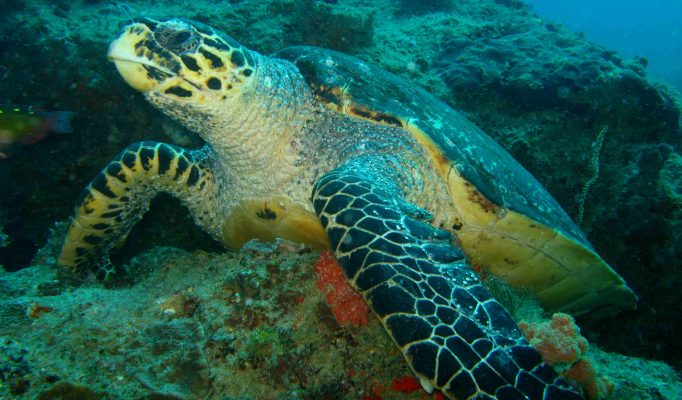 Medjumbe Private Island lies at the northernmost reach of Quirimbas Archipelago some 130kms north of Pemba.... 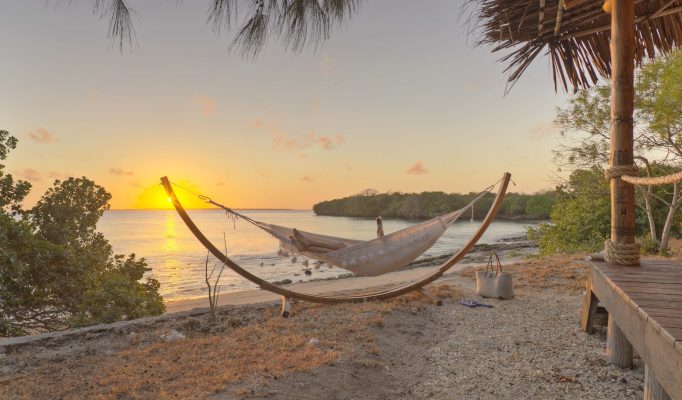 Vamizi Island lies off the coast of northern Mozambique in the Quirimbas Archipelago. It is currently closed.... 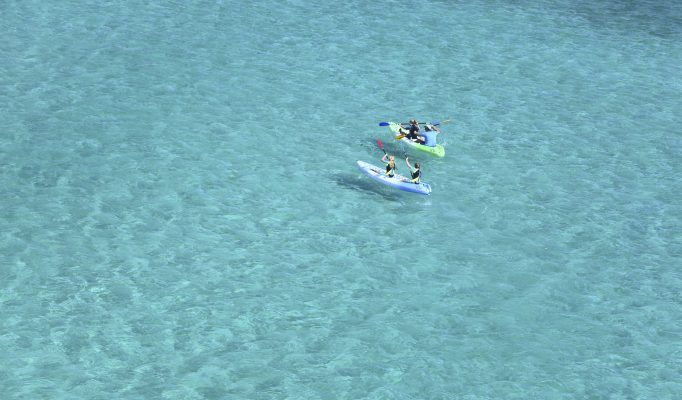 Guludo Lodge is located on a long, unspoilt and palm-fringed mainland beach within the Quirimbas National Park, northern Mozambique.... 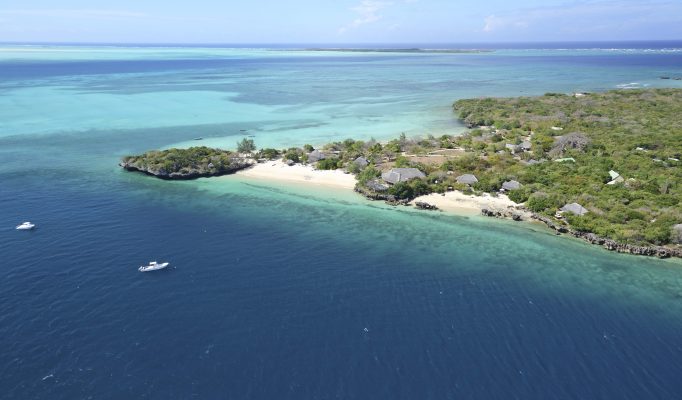 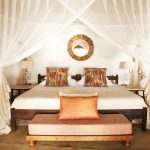 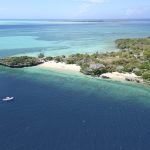 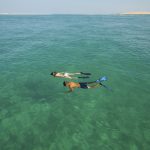 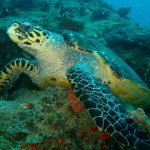 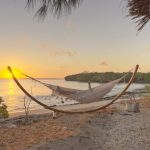 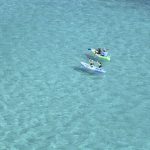