The Bwindi Impenetrable National Park is home to half the world’s mountain gorilla population, 120 species of mammal, including 10 primates,  310 species of butterfly and over 350 species of birds.  The park is easily accessed from neighbouring Rwanda, via Kigali, as well as the numerous parks and interests in Uganda itself.

Bwindi is mainly tropical rainforest of some 331 sq km at the edge of the great Western Rift Valley.  It is considered to be one of the most important forests in Africa, protecting so many endangered species, and has thus being declared a UNESCO Natural World Heritage site.

The Bwindi gorillas differ slightly than the neighbouring Virunga gorillas of Rwanda / Congo with slightly shorter hair, marginally longer limbs and, living at slightly lower altitude with warmer temperatures, a preference for fruit rather than bamboo and leaves.

Most popular activities in Bwindi, apart mountain gorillas, are tracking groups of chimpanzees and other primates plus the abundant birdlife.  In addition, there are several (guided) hiking options along river trails, waterfalls and for the keen walkers, a 6 hours hike to neighbouring Queen Elizabeth National Park – allowing for a very combinable safari option with your gorilla experience. 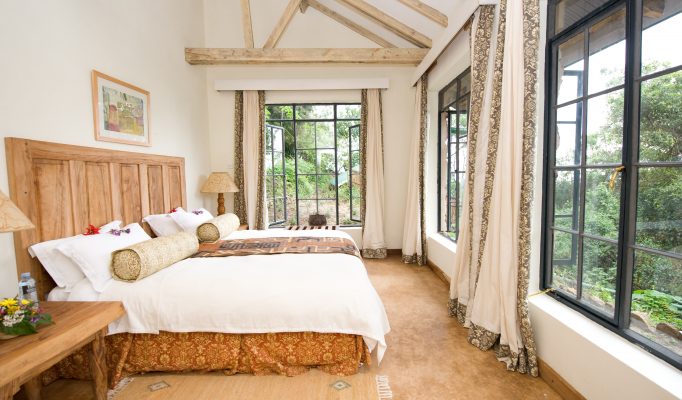 Gorilla Forest Camp is an extremely comfortable and well run camp in a superb location in the Bwindi Forest. ... 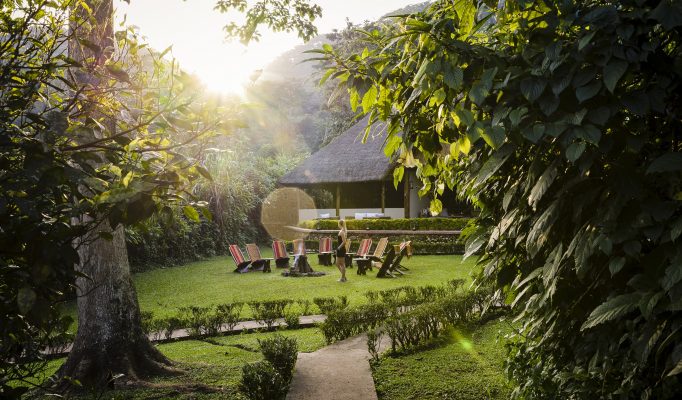 Nkuringo Gorilla Lodge sits on the Nteko ridge providing stunning views over the Bwindi Impenetrable Forest, the Virunga Volcanoes and ... 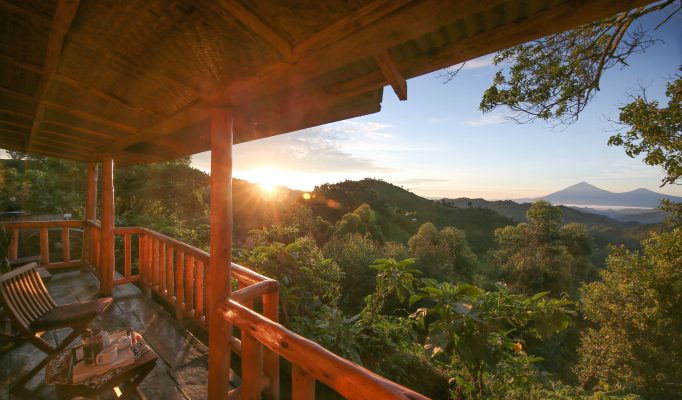 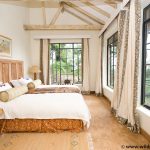 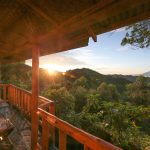 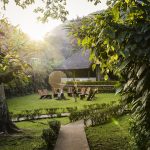 You are here: Home » Destinations » Uganda » Where to visit in Uganda » Bwindi Forest